The stable channel of Chrome OS has been updated to version 21 and is rolling out to Chromebooks in the next several days. There are some minor visual tweaks to the user interface here and there, as well as bug fixes, which isn’t a bad thing.

The main feature added to version 21 of Chrome OS is the redesigned apps list, which makes it easier to locate and open up an app or a website. What I do like about the redesign is the new search box on top of the menu, which makes filtering through your apps super-quick. 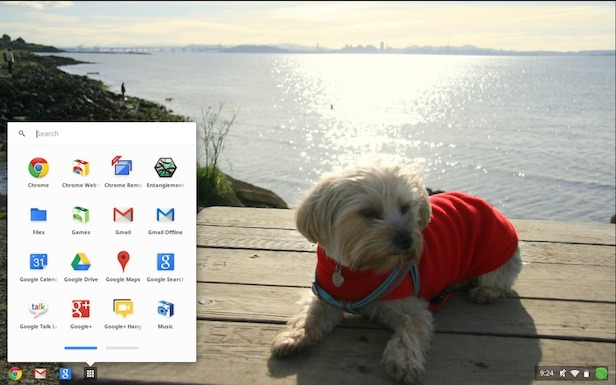 Chromebooks have been available to purchase for just over a year, and as of this release you can set your favourite picture of Justin Bieber (only kidding) as a wallpaper. For something as simple as being able to choose a custom background, it definitely feels like a treat.

Google Drive fans will be pleased to know that you can now save files directly to Google’s cloud storage service. Printing a file off has gotten a little simpler now as you will notice that the Chrome team have also updated and redesigned Cloud Print Dialog.

The rest of the changes in this release are mainly improvements under-the-hood.

So sit tight whilst you wait for the roll out to hit your Chromebook, or you could switch to the beta or dev channel and get the bleeding-edge. That’s if you’re feeling a little daring of course… 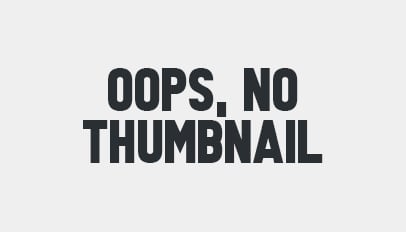