Fancy looking at something pretty while listening to your favourite tracks on Google Play Music? Well, now you can.

When listening to music on the cloud player’s web app you can now choose between two fullscreen views: the traditional panning album art or the new mesmerising ‘particles animation’.

Despite the name the actual effect is more akin to ink moving around in water.

The heuristics choreographing the movement is, presumably, supposed to be in time with the music (though as with most audio visualisers I’ve ever tried, it seems a little hit and miss in that regard).

That doesn’t mean it isn’t beautiful to look at though. It’s hypnotic. The splodges dance in a 3D space, darting around, intertwining and changing color during the course of a track. 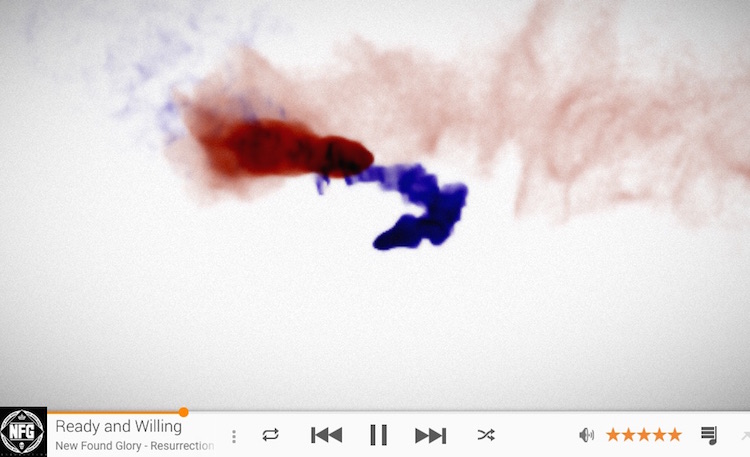 To try it out for yourself you can, but you need to have the HTML5 Audio Player option enabled in Google Play Music (Settings > Labs) and be using Google Chrome with WebGL enabled (check via chrome:gpu).

On the subject of Google Play Music, there’s still no sign of the widget app working on ARM Chromebooks — what’s up with that Google? 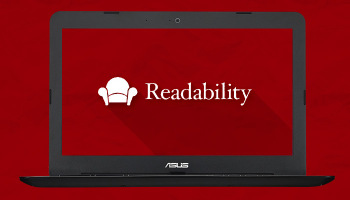