Google Chrome for iPhone and iPad has been updated with support for new iOS 8 features.

Chrome 37, available from the App Store for free, supports the native iOS 8 ‘Share Sheet’ through which third-party app extensions can now integrate.

The addition means you can now use the Chrome sharing menu to share content from within the browser to other apps installed on your smartphone or tablet, e.g., Evernote, Pocket, Wunderlist, Simplenote, etc.

With more third-party applications expected to take full advantage of this nifty feature over the coming months, it should soon prove itself a time-saver to Chrome users.

Other changes are suitably vague in the official changelog, with “iOS 8 Compatibility” and “Stability improvements and bug fixes” listed alongside share sheet integration.

One minor change I have noticed: the stock iOS keyboard now offers a quick link to Google Now/voice search button when triggered in Chrome (before typing). 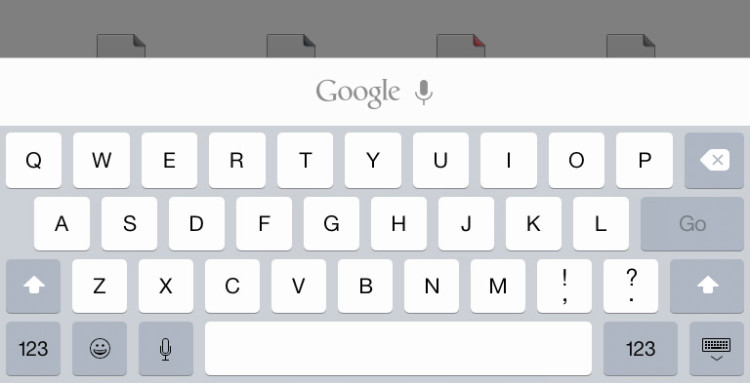