Though the mobile apps for the two services have supported the Chromecast since day one, the browser-based sites have not. The update brings a simple cast button to Play Music’s and Movies’ toolbars that lists the current computer and any connected Chromecasts.

With Google Play Music and Movies on your desktop, mobile devices, and Chromecast, you may be curious how they all get along. In short: not at all.

Connecting to the Chromecast via one of the services on both a desktop and a mobile device won’t sync state between the two. In fact, attempting to play a song or movie will simply take over the Chromecast and often without the disconnecting device realising it. Indeed, taking over playlist duties on my Android phone left all playback controls in Play Music on my Chromebook unresponsive.

But there’s some glimmer of hope from Play Movies. Though it won’t sync state across devices initially, restarting a film from a second device synced the playback state and timestamp across both my devices.

Here’s hoping this is good news for deeper integration between the mobile and web versions of services adding Chromecast support. Many of the new services just entering the ecosystem have added extension support to their frontends, including RealPlayer Cloud and VEVO. This could be a welcomed trend amongst newcomers in the new year and hopefully a bit of an incentive for Pandora and Hulu Plus to add extension support too.

To cast from the comfort of your laptop or Chromebook, just download the Google Cast extension below and visit Google Play Music and Play Movies for their shiny new cast buttons.

Get the Google Cast Extension 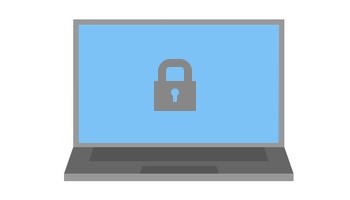