The HP Chromebook 11 has gone back on sale in the US.

The notebook, launched in early October, was pulled from shelves in November following numerous reports of the stock charger overheating in use. A formal product recall followed, and Google began offering those who bought the device a free replacement charger.

Now, after more than a month and a half off shelves, Google’s new “Chromebook for everyone” is back in stock and ready for shipping from Amazon US. The device is priced at $279, giving a saving of $0.99 off the recommended retail price.

But, for now, Amazon are alone. Neither Google Play, Best Buy, or any international stores, have restocked, while the product page on the US and UK versions of Google’s Chromebook mini site continues to read ‘coming soon’.

Can the HP Chromebook 11 succeed this second time around? Sales for non-Samsung Chromebook have, according to reports from industry analysts, been lacklustre at best.

Home » News » HP Chromebook 11 Back on Sale, ‘Ready to Ship’ From Amazon US 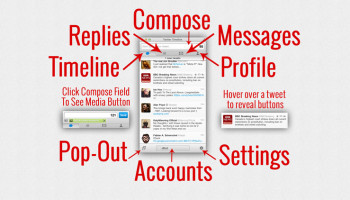