HP’s first Chromebook, Pavillion 14, was released earlier this year. Today, HP has announced availability and pricing for the UK.

HP Pavillion 14 was released in the US last January, featuring a 14inch display with an Intel 1.1Ghz Celeron CPU, 16GB SSD and 2GB RAM. HP have announced the Pavillion 14 will be available in the UK from the HP online store and Currys from today. The HP Chromebook will be priced competitively at £249, pricing it just above the Samsung Chromebook (£229) and Acer C7 (£199).

Like with all Chromebooks, the price includes 100GB of  Google Drive storage for 2 years. 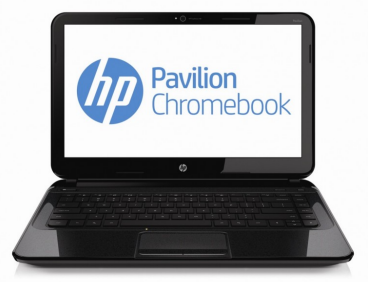 Home » Hardware » HP Chromebook goes on sale in the UK 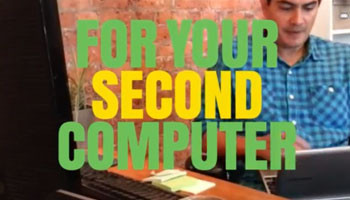 What Music is Used In The Chromebook Advert?
Read Next