This week sees the much anticipated release of the Chromebook Pixel. A premium Chromebook which comes with a high price tag, to break the trend of current Chromebooks.

Will this push the Chromebook market further or go the way of the Nexus Q? In this editorial, will dive into the pixel.

Google has had a rather rough time in the past 2 years with releasing Chrome devices. With its first device, the Samsung Series 5 back in June 2011. It was criticised for being an expensive netbook with limited functionality, even though it was priced at £350.

As Chrome OS improved with the introduction of the Aura desktop update and Google introducing two low-priced Chromebook device from Acer and Samsung, it has excited the Chromebook market. Consumers are starting to understand what Google is trying to do with the Chrome platform and also being incredibly affordable for people to buy. Even today, both Acer and Samsung Chromebooks are on the Top 5 best-selling laptops list.

While the recent Chromebooks have been met with critical praise, it still has its issues. Putting the software aside, the hardware many believe is still lacking. All Chrome devices so far have been on the low end of the market, with limited performance and average build quality. The Samsung 550 was released to provide a more high-end Chromebook with its dual core Intel processor, but there was still room for improvements. I will praise the Samsung Chromebooks for having the best keyboard and touchpad outside of the Apple devices.

The Chromebook Pixel is the device to address these issues. Google have built a laptop to rival the Macbook Pro with Retina Display on performance and build quality. The display is the highest pixel-density screen on 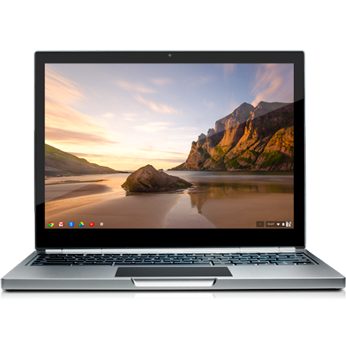 any laptop, an i5 processor with more than enough horse power for the Chrome operating system, and a stunning laptop design.

For me personally, it ticks all my boxes. After 2 years with my Series 5, I am looking to upgrading it for a newer Chromebook. I want my next Chromebook to have a fast Intel CPU, good display and backlit keyboard. So why have I not clicked ‘Buy’?

While I find the price quite high, I do not believe its overpriced. For the past few days, I have been reading plenty of comments from news website and Google+. Most people seem to believe that the Pixel is too expensive, with some claiming that Google is selling a web browser for £1000.

I believe that these comments are unjustified. They relate to a different discussion entirely. Chrome OS still has this sigma which Google is struggling to shake off;

“Chrome OS is just a browser, you can’t do anything but browse the web”

“Chrome OS is useless without an Internet connection”

“Still need native applications to use a computer”

This is unrelated to the Chromebook Pixel, its a criticism of the platform, not of the device. A discussion I will save for another day.

If we put the software aside, and focus on the actually hardware. Is the Pixel worth the money? Let say it shipped with Ubuntu, is it now worth the £1000 price tag? I think majority would say yes. £1000 gets you one of the most well designed laptops on the market, the best display and a fast processor. If people are spending £1250 for a Macbook Pro with Retina Display, then the Chromebook Pixel is priced correctly.

Google clearly believes that Chrome OS could be adopted as your only computer. Its now at a stage where Web Apps should complete all your computing tasks, you can print using an ePrint printer, you can watch 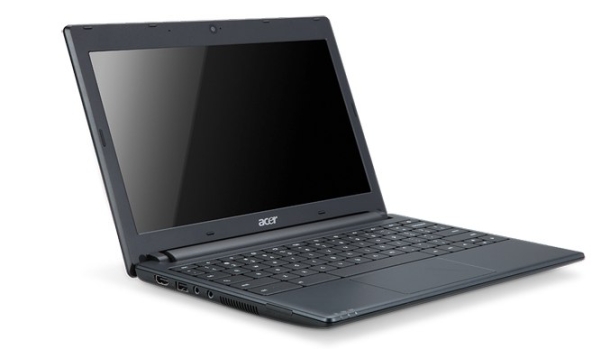 Netflix and listen to Spotify. I am in process of moving to Chrome OS as my only computer, the final stage for me is replacing my Lexmark Inkjet printer with a HP ePrint Printer. Google will still market the Chromebook as a secondary computer, which is what the Samsung ARM Chromebook and Acer C7 are for, the cheap Chromebooks. For customers, such as myself, who will use the Chromebook as their primary laptop, the Pixel is for them.

So why have I not purchased a Pixel, since it should be an excellent replacement for my Series 5. The Pixel is very tempting, and I could see myself caving any day now and buy one, but I can not currently justify spending £1000 on any laptop. My second complaint with the device is the battery life. Granted, the battery is powering a very large display and a fast i5 processor, but I want more than 5 hours. I took great joy earlier this week with my Chromebook’s battery life  I was working in my University library on my Series 5 all day on battery, to find by 5pm I still had around 50% charge left. A feat I certainly will not achieve with the Pixel.

I am keen to see what Samsung does next. They released their low-end Samsung ARM Chromebook last October. Rumour has it that they are currently planning another ARM Chromebook, under the codename ‘Puppy’. I am expecting to see a replacement to the 550, the middle of the Chromebook market. If Samsung release a Chromebook with a fast Intel Processor and 7+ hours of battery life, that will likely be my next Chromebook.

So, the Pixel is a fantastic device and will tick all the boxes for anyone who was disappointed with the low-end Chromebooks. If you are planning to use Chrome OS as your primary computer, the Pixel is ideal for you. Similar to if you were planning to use Mac OS as your primary computer, the Macbook Pro with Retina Display is ideal for you. The Pixel is not overpriced, its in-line with the competition. 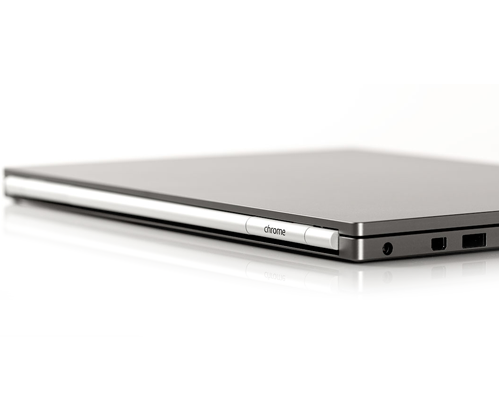 Home » Editorial » Its Pixel Perfect! But Is It Right for The Market? 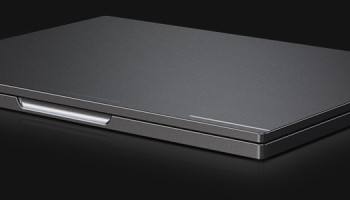