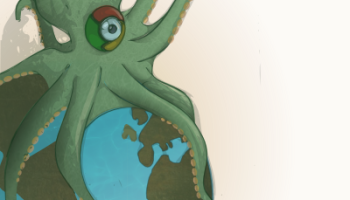 As predictable as a malware alert on a Windows desktop, but far from being as much fun, Microsoft are back at the Chromebook bashing.

The latest ad from the Redmond-based software giant pumps out another barrage of lopsided options through the mouth of a ‘mum’ who is looking to buy a laptop for her kids.

The actress repeats the usual selection of well-treaded falsehoods, including the ol’ familiar chestnut that Google’s Chrome OS is pretty much useless without an active internet connection. This, the fact that her Karate-loving kids won’t be able to install Microsoft’s Office Suite, seem like deal breakers for her.

But are these really fair criticisms? Google Docs works offline just dandy, even if Microsoft’s cloud version doesn’t. And what sort of imaginary school are these eight year old kids attending that demands access to Microsoft products above all else for doing homework?

Now Microsoft is certainly not “wrong” that lack of web access is a limitation of sorts. For most of us web access is central to our workflow. But, and this is really the crucial point: a Windows PC is just as ‘useless’ offline in these situations as a Chromebook; the web is the web, and you can’t use it anywhere without a connection.

But with an ever-expanding range of Chrome apps that are able to maintain web-free functionality, including photo editors, text editors and video players, Microsoft is pointing out a “problem” that isn’t quite as grand as gleefully claimed.

Picky points aside, you can check out the video for yourself below. Just make sure your hands are clean: you will face palm. 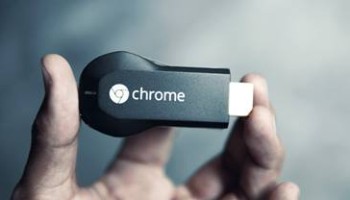