Google are working on a new desktop app for accessing ‘Help’-related topics.

An early development build of the app was was in the latest Dev Channel update to Chrome OS, as reader Jonathan A., mailed to tell us:

My ARM Chromebook just updated a few moments ago and it came with this strange app called “_MSG_app_name_”, which bears a striking resemblance to Files.

He also sent along this screenshot of the mysterious app in action: 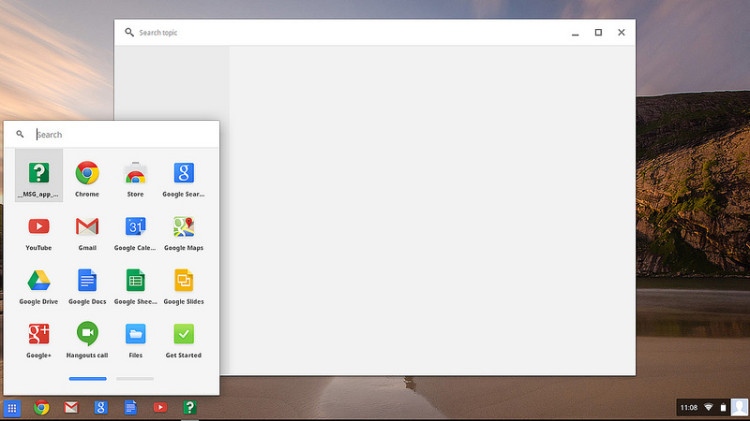 While at first many assumed the app to be some sort of new ‘messaging’ app based on the ‘msg’ in its title, its real purpose was revealed in a (briefly visible) bug report by Chrome developers.

The app is called ‘Get Help’ and will, based on what little we can deduce from the bug report and the current state of the app, allow users to search through a set of help topics that are – based on a comment in the bug – online. 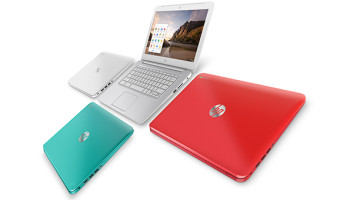