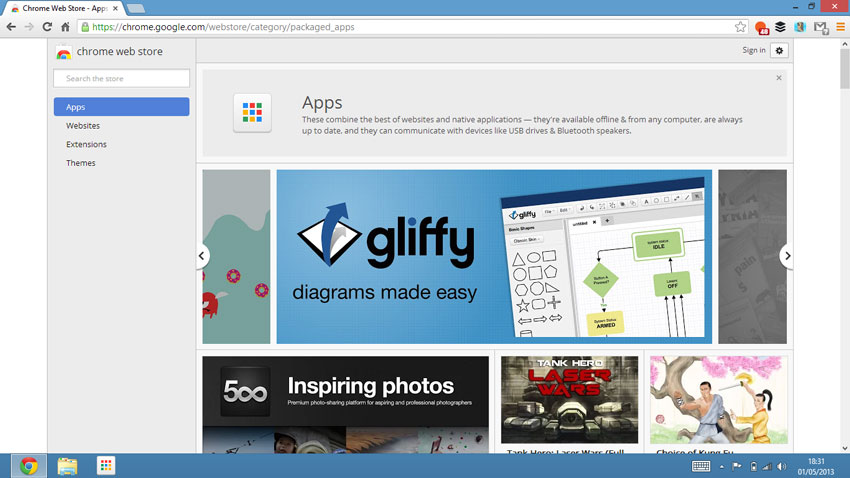 Google has today announced that Packaged Apps are available to install from the Chrome Web Store – but only for Dev Channel users on Chrome OS or Windows.

Packaged Apps are able to do things web-based apps can’t, including accessing parts of your computer, like network and hardware devices, media tools, etc.

Because of this additional support packaged apps are able to look and work like traditional native system apps – despite being written in the same technologies as web apps.

Amongst the (seemingly hundreds of) packaged apps already available are some popular favourites:

The awesome packaged-app CIRC – an IRC client for Chrome – isn’t yet listed in the ‘App’ category, though it is available to install from the Web Store using a direct link.

In addition to adding Packaged Apps to the Web Store Chrome Dev users will also notice something else different: existing web-apps, web-links and legacy packaged apps are now housed under a new category in the sidebar titled ‘Websites’.

Chrome Dev Channel users on Windows or Chrome OS can browse and install packaged apps from the Chrome Webstore. Hit the link below to go straight there.

Note that visiting this link from non-Dev-Channel Chrome, or Dev Channel on Mac or Linux, will redirect you to the standard Chrome Web Store. 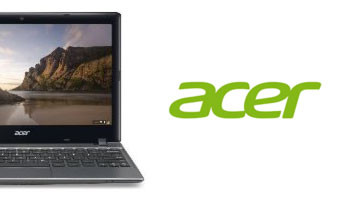 ASUS And Acer To Release New Chromebooks This Summer
Read Next