And like all good adverts it uses music to help embed itself into the brain of viewers – but the track it uses isn’t that well known. So what is it?

To provide the soundtrack to their ‘…For Everyone’ ad Google have turned to a little-known Australian punk band ‘Death Set’,

The minute-long promo, which serves as Google’s introduction to the Samsung Chromebook, priced at $249, balms the frenetic editing with an equally frenetic track from the band called ‘Negative Thinking,’

Better yet the track is available to buy from Play Music for a query-quashing 99p.

Home » News » What Music is Used In The Chromebook Advert? 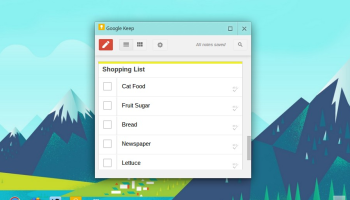