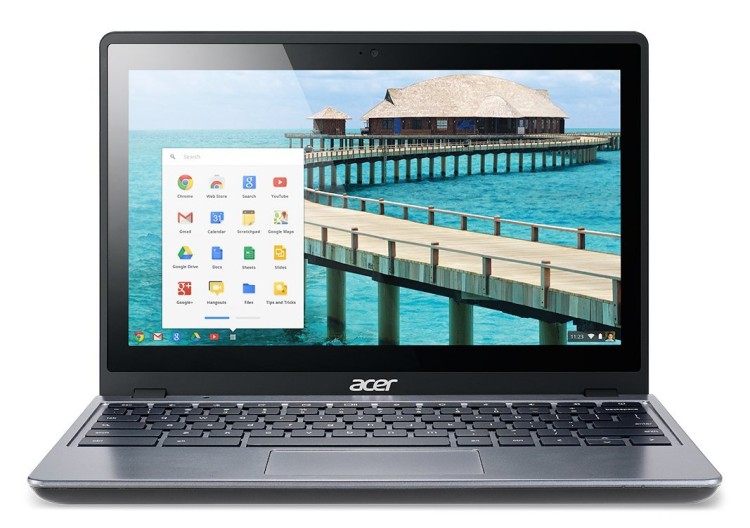 After being outed by Amazon France two weeks ago, Acer have officially announced the C720P touchscreen Chromebook.

As previously reported, the new C720P features a 32GB solid-state drive, 2GB of RAM, and an 11.6″ screen with a resolution of 1366×768. The C720P also packs a Haswell processor and Acer are touting boot times of only 7 seconds.

Expansion and connectivity wise there are 2 USB ports; a full-sized HDMI out; combo mic/headphones jack; and an SD card slot. There’s also a front-facing VGA webcam and built-in WiFi and Bluetooth 4.0.

Acer expect the device to be available starting early December – only a week away! – on Amazon, Best Buy, and from their own online store. There is no word on release dates for international customers at this time. Amazon are currently listing the C720P as shipping in mid-December with “limited” availability.

Preorder the Acer C720P on Amazon 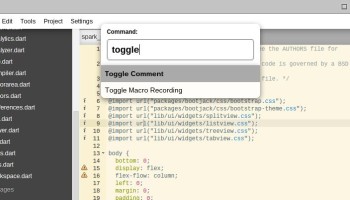 Get Your Dev On: 5 Offline Text Editor Apps for Chrome
Read Next