The release of Google Chrome 37 to the stable channel brings Windows users a bit more than nicer looking fonts. For the very first time, there are stable 64-bit builds.

Google has been trialling 64-bit versions of Chrome for Windows on the developer channel since early summer, with beta channel testers being given access as recently as July.

But although rolling out as part of the Chrome 37 stable release, Google is not automatically switching those on supported systems to the newer builds (as they’re seemingly doing on OS X).

Instead, if you’re running a compatible version of Windows 7 or 8 you will need to head over to the Google Chrome website and hit the new “Windows 64-bit” download link to get it.

It’s important to note that 64-bit versions of Chrome cannot be run on 32-bit version of Windows, even if the system processor is 64-bit capable.

Google says the builds deliver improvements in security and performance, while the stability of its rendering engine is ‘almost twice as stable as 32-bit’ under regular use.

Those not willing to make the leap just yet, for whatever reason, don’t need to panic. Google says it intends to fully support regular builds ‘for the foreseeable future’.

If you decide to take it for a spin let us know how you get on! 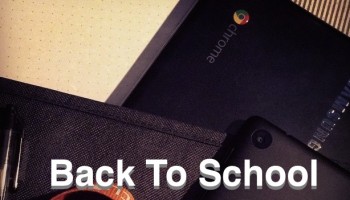 Back to School 2014: The 3 Best Chromebooks
Read Next