Acer released its second Chromebook, the C7, back in November 2012. Acer’s President  Jim Wong reports that the Acer C7 has sold 50,000 units to date.

Today, Bloomberg has interviewed Jim Wong, the President of Acer. He reports that Chromebook sales have been strong, making up 10% of their US shipments; around 50,000 Acer Chromebooks have been sold. The Acer C7 was released last November for $199; making it the cheapest Chromebook on the market.

Jim goes on to saying that these sales figures have been encourage, due to the limited marketing when compared to Windows 8.

“all the marketing and promotions were not as broad as Windows 8… to reach this success is encouraging.”

This is the first time since the launch of Chrome OS back in 2011, we have seen sales numbers being reported. There has been plenty of press surrounding the lack of success with Google’s computing platform. Today’s news is promising for Google as it tries to compete against Windows 8 and RT devices. The recent news of Lenovo and HP entering the Chromebook market is credit to the success of the platform. 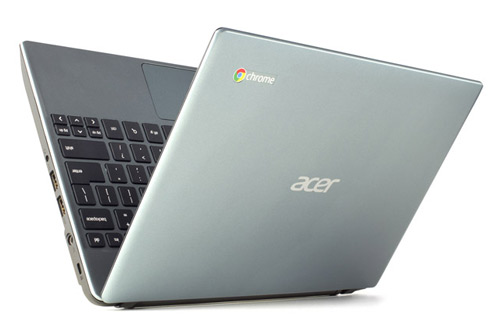 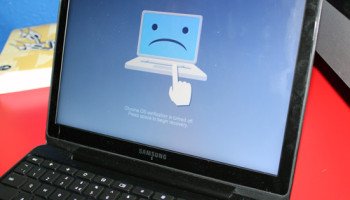