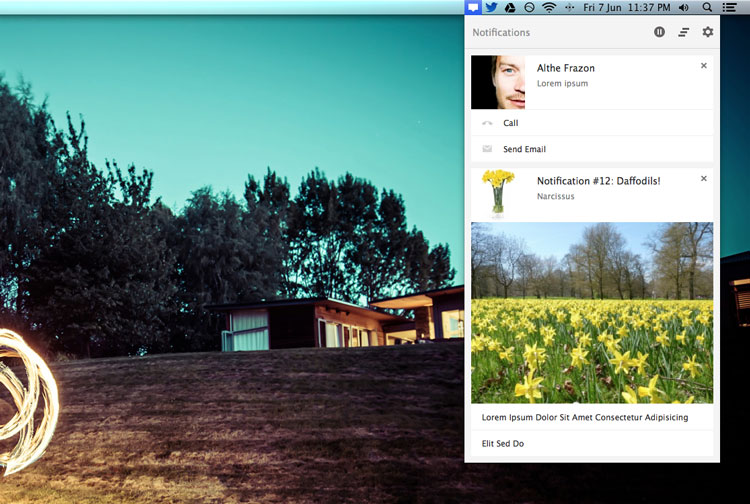 The Chrome notification centre — a pet hate of many — is to be removed from Chrome.

Upcoming Windows, Mac and Linux versions of the browser will no longer include the feature Google has announced.

Why?  Well, it turns out that not many people use it.

“Few users visit the notification center,” a Google software engineer explains on Chromium team blog. “To keep Chrome simple it will be removed from Windows, Mac, and Linux in the upcoming release.”

The feature removal is part of a wider effort by Google to take Chrome back to basics, to simplify and reduce its overall UI footprint.

Burgeoning support for push notifications for websites is also cited as a factor in the decision to ‘streamline’ notifications in Chrome. Sites like Facebook are already taking advantage of the web push API to give users updates on their desktop – even when the website isn’t open.

The latest Chrome Dev builds on Windows and Mac OS X already ship without the familiar bell icon in the menu bar/status area.

It should be stressed that Chrome OS is not affected.

Chrome added the notification center to desktop builds back in 2013 as a way for extensions, websites and apps to store notifications that users might miss while away from their computer, or store until they’re able to ‘action’ them.

In addition to storing notification toasts for later viewing the center also houses a settings strip through which users can decide which apps, extensions and websites can send notifications.

Although useful it has never been hugely popular. Users on Windows and Mac have long asked for Google to make the feature optional (Mac users got their wish).  The contention is that Google is ‘forcing’ its own notification tech on users rather than working to leverage native solutions on OSes.

Google is not ditching notifications entirely. Rich notifications sent from apps, websites and extensions will be shown as they are today, as pop-up toasts on the desktop.

But dropping the notification centre means there won’t be a place for those alerts to wait until a user is ready to ‘act on them’.

It also means Chrome may finally be able to take notice of each OSes’ own ‘do not disturb’ state rather than relying on its own.

Will you miss it? 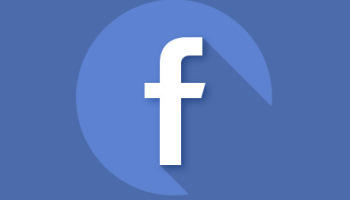 How To Enable Facebook Push Notifications Through Chrome
Read Next