Google is bringing ‘open with…’ file associations for Chrome Apps to the Windows desktop.

The experimental feature, which will be made available through a flag for testing, will allow Windows users to open local files in their installed Chrome apps through the Windows Explorer file manager.

When enabled, Chrome Apps that ‘register’ as a handler for specific file types will appear listed in the “Open With…” and “Choose default program” menus, right alongside native Windows and Windows Modern software.

So, for example, users will be able to quickly and effortlessly open an image in ‘Pixlr Touch Up’ without needing to open the app first, while MP3s could, should they wish, be set to launch a music player like Remo by default.

Bleeding edge Mac OS X users were treated to similar OS integration through Finder back in early May.

At the time of its arrival Chromium developers said they were “still working on” how best to bring the same functionality to Windows. With the code commit today, it seems they’ve worked it out.

There’s been no update on plans for the Linux implementation since the end of last year.

As on OS X, file associations are not yet part and parcel of the stable channel builds. Indeed,  this feature has yet to be approved to land in Windows’ Canary builds!

But it’s a-coming — and hopefully so too are app updates to take advantage of it! 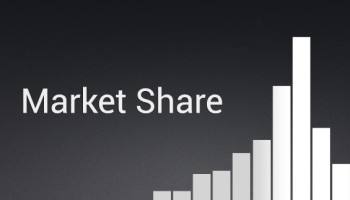